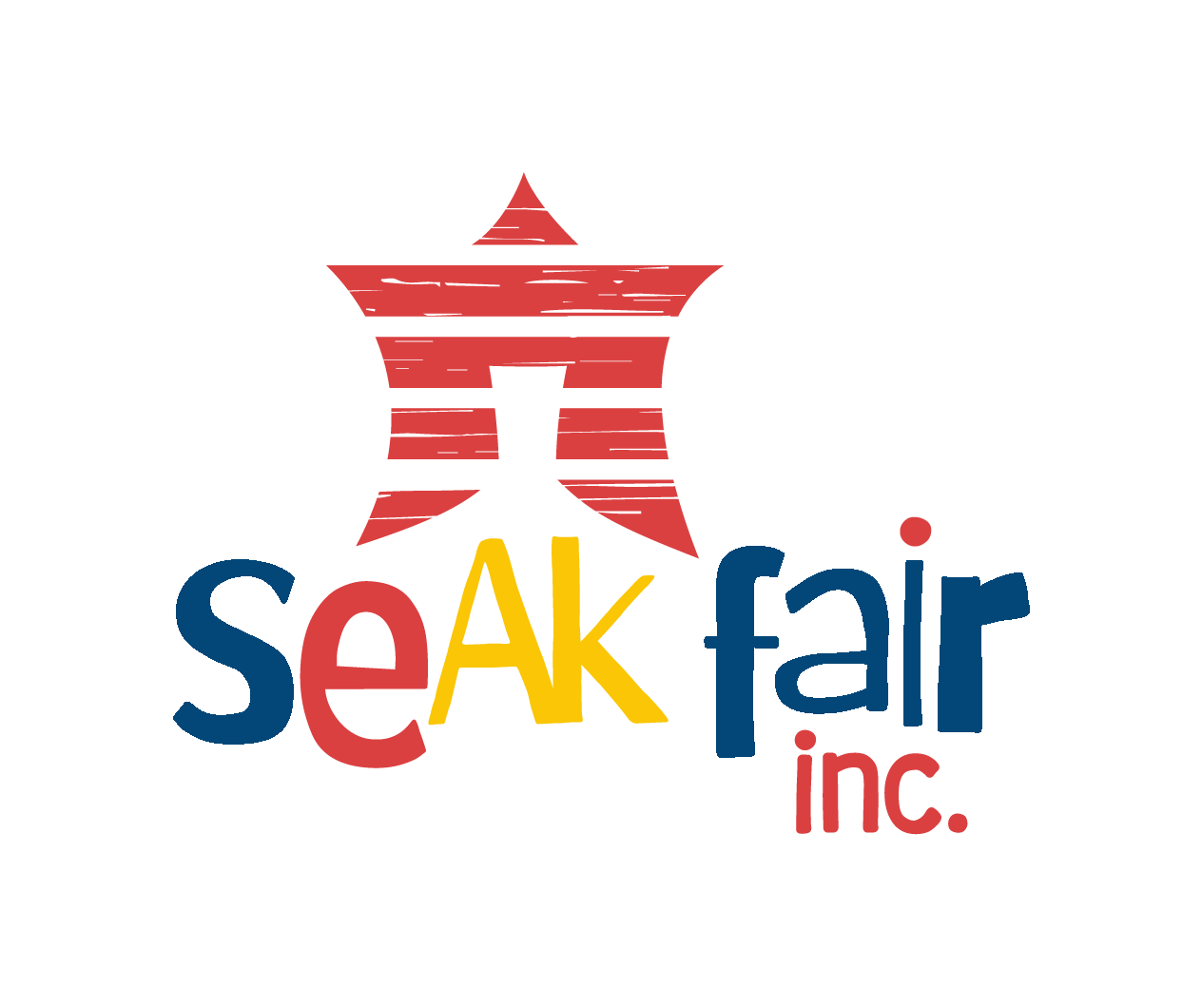 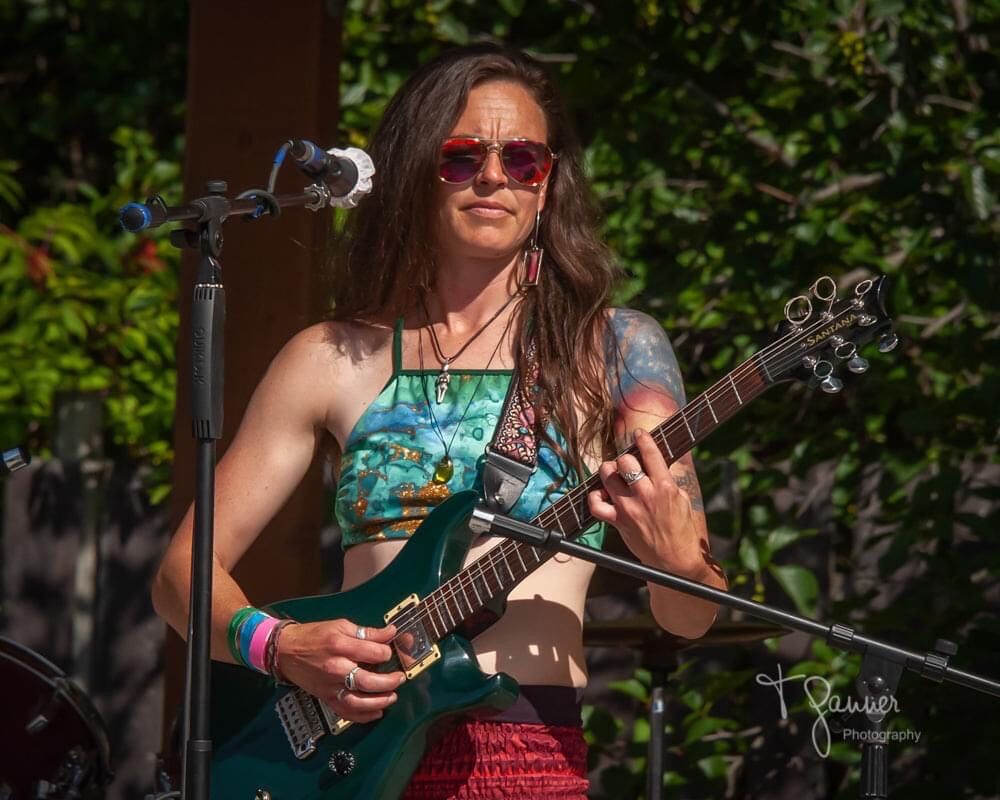 Dug up from the foothills of the Rocky Mountains, Jojo transplanted herself in Southeast Alaska eight years ago. She grew deep roots in the small community of Haines and found her voice and musical inspiration in the nature of Southeast. During winters in Haines she hosts Open Mic, DJs on KHNS, and works with a producer in Argentina crafting original tracks.

This year, she’s taking a break from her summer job in Elfin Cove and returning for her fifth appearance at the Southeast Alaska State Fair. This time with jazzy covers and several originals evoking the uniqueness of Alaska.

Her soothing voice, clever lyrics and contagious joy for music shines through in this sometimes cloudy world – wear your shades, Jojo’s bound to brighten your day!